An adjusted trial balance consists a list of all ledger accounts and finalized after recording the adjusting entries. Adjusted trial balance contains both the elements of balance sheet and income statement. This is actually can be viewed as the combination of Trial Balance originally developed (Unadjusted Trial Balance) and the adjustments made. It is the fifth step of accounting cycle and the last step before preparing financial statement.

The format of adjusted and Unadjusted Trial Balance is completely alike and there is no significant difference occurs, except for heading to be mentioned at the top of this document which accordingly shifts from ‘unadjusted’ to ‘adjusted’. This is good point to remember that the compulsion of describing ‘adjusted’ is relatively less as comparing to the case of unadjusted trial balance. 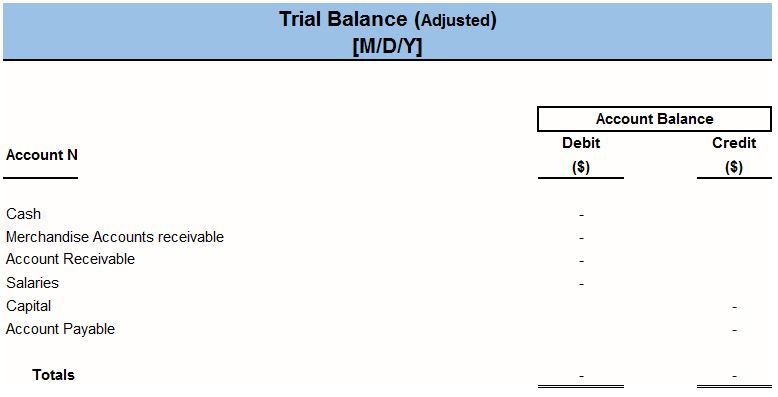 The following is the Trial Balance of M/s A Traders as on 31st December. 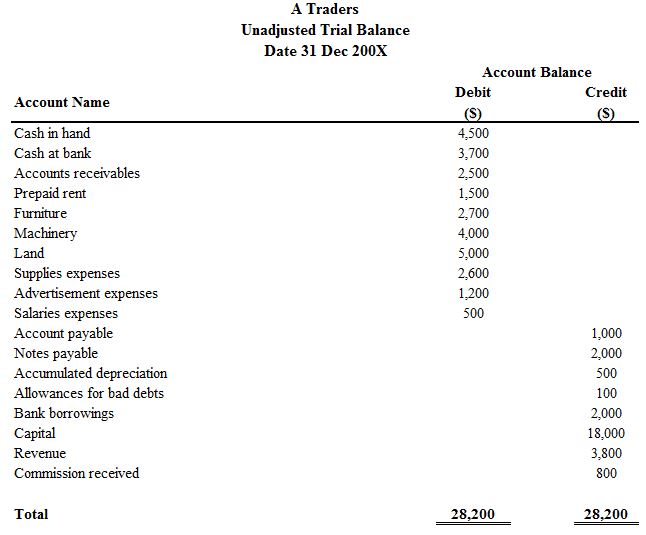 The following adjustments are to be made in the accounts.

After having proper information regarding adjustments to be made, next step of accounting cycvle 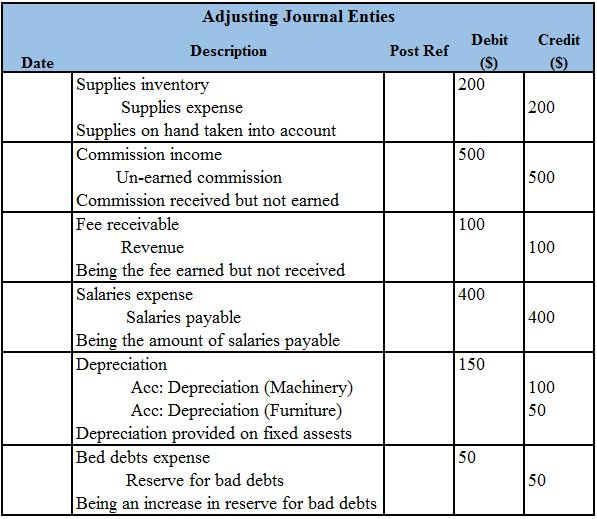 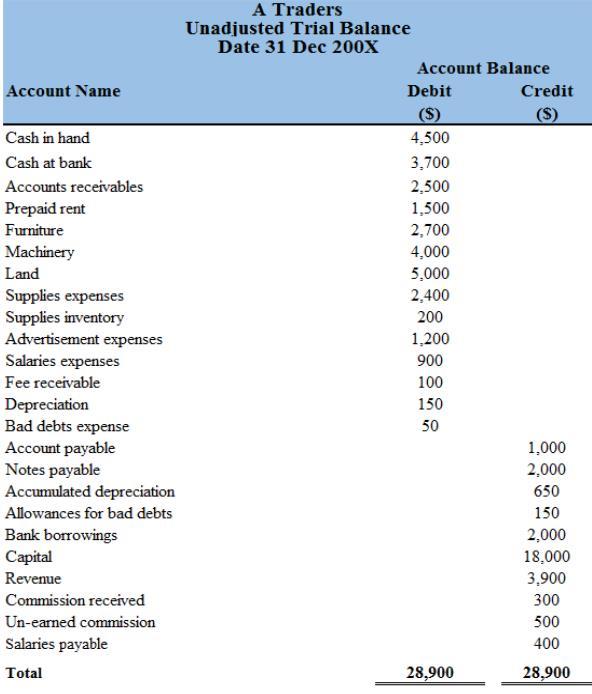 Both sides of adjusted trial balance must be equal. Now we are able to prepare financial statement. It can also be posted to accounting worksheet as well.